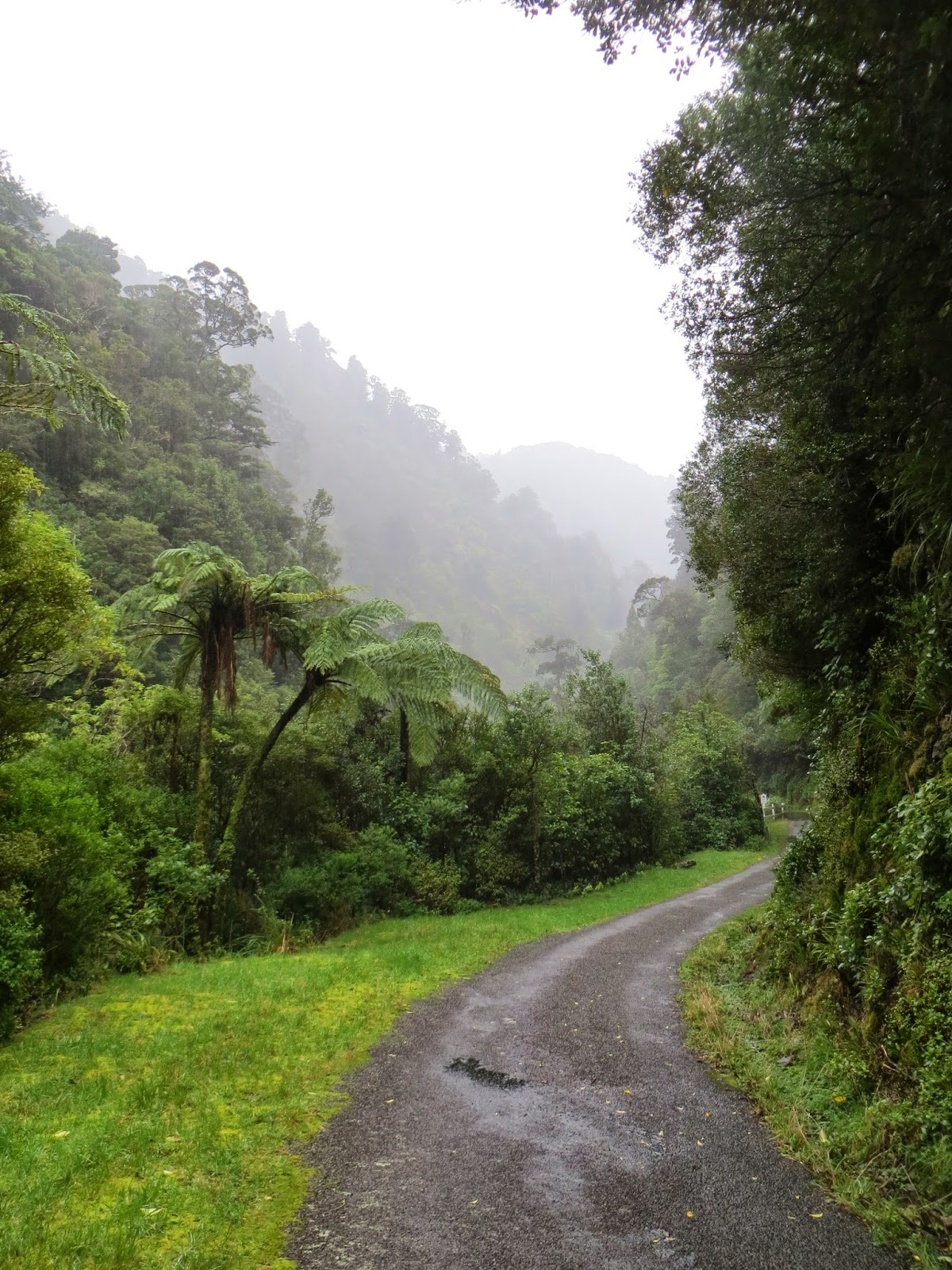 Recent news reports about different aspects of the New Zealand Emissions Trading Scheme (NZ ETS) have proven wrong the well-worn saying that there’s no such thing as bad publicity.

The government’s First Biennial Report to the UN Framework Convention on Climate Change indicated that the scheme has had little effect on domestic emissions compared to a modelled “without measures” scenario and this will continue under current policy settings.

The forest industry has reported that low and uncertain emission prices have created little incentive for new forest planting and posed little barrier to deforestation relative to competing drivers.

In mid-May, arbitrage by NZ ETS participants at apparent taxpayer expense created headlines as the government acted abruptly to halt reregistration arbitrage by post-1989 forestry participants (see an earlier blog on this topic). This caused an outcry among stakeholders because they were not consulted and the full arbitrage problem was not solved.

At the end of May, the Iwi Leaders Group announced intentions to file a Treaty of Waitangi claim stemming from low emission prices which have impacted on the value of Treaty settlements.

At the beginning of June, the Green Party announced its new climate change policy, calling for the complete replacement of the NZ ETS with a broad carbon tax whose revenue would be returned to the economy through tax relief to households and businesses.

As a country, we seem to be missing a common vision for New Zealand’s pathway toward a global low-emission future and the role of emission pricing. The NZ ETS was intended to expose the economy to a price on emissions, thereby driving cost-efficient emission reductions, influencing investments in long-lived capital and land use and reducing our future vulnerability to rising international carbon prices and stranded assets. Instead, under weak settings, the emission pricing beacon of the NZ ETS has been obscured in the fog of growing policy uncertainty around whether New Zealand truly intends to reduce its emissions and who will bear the costs. Until this fog lifts, market players will not want to move ahead with investments that could be placed at risk by future policy changes.

To be successful, a price on emissions needs to be expected to remain high enough for long enough to shift investment decisions. Under an ETS, for emission units to be valued by the market and generate a price signal, participants need to face a limited supply of units which is underpinned by confidence in the rules governing the use of units. These conditions have not been sustained in New Zealand’s carbon market and the resultant low price signal has not produced much mitigation.

While shifting from a weak ETS to an ambitious carbon tax is one approach for generating a more effective and reliable emission price signal, it is not the only approach. It would come at a high cost from the design of, and transition to, a new tax regime and the disposition of assets created under the NZ ETS. Ultimately, the level of mitigation and price certainty produced by the carbon tax would depend on the process chosen to adjust its ambition over time; this would be subject to the same political uncertainty that has led to problems in the NZ ETS. A rough transition between pricing mechanisms could further erode private-sector confidence in government commitment to policy.

The fundamental purpose and architecture of the NZ ETS remain sound. The current problems result largely from failures to adapt the scheme efficiently to changing conditions, follow a consultative process when changing government rules impacting on private investments, and above all, demonstrate clear policy commitment to a rising long-term domestic price on emissions. The existing NZ ETS architecture could be adapted to provide both increased price ambition and price certainty under a domestic-only scheme while retaining the option for New Zealand to easily rejoin a future, well-functioning international market for emission units recognised under international agreements.

For example, a clearly binding limit on units available to the domestic market between now and 2020 would push prices up toward the current ceiling of $25. Alternatively, requiring a fixed payment per unit, possibly as well as surrender of units, would push the emission price up, effectively creating a temporary tax within the existing structure. A more rapid phase-out of free allocation and consequent auction of surplus ETS units could generate revenue that could be recycled into the economy, similar to a carbon tax. Concerns about the current distributional consequences of an emission price could be addressed without changing the whole policy and further undermining confidence in the direction of policy and the value of investments that will shift our economy in fundamental ways.

The suggestion to rethink our approach to emission pricing, increase ambition and improve price certainty is a useful one. We could choose to build on the existing foundations of the NZ ETS rather than start from scratch with a new mechanism. Using inclusive consultative processes to shape the country’s future climate change mitigation pathway and provide longer-term policy certainty on emission pricing with cross-party support would help to restore public trust and stimulate the kind of investments that will prepare New Zealand to compete effectively in a global low-emission future.

Note: This article first appeared in the Motu Research Update for June 2014.  You can subscribe using this link.
Posted by Catherine Leining at 10:52