Commentary on introduction of the Zero Carbon Amendment Bill 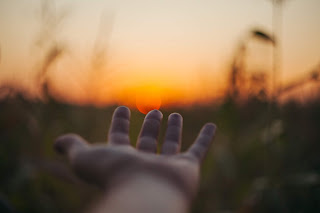 The Government is heeding the stark warning in the IPCC’s Special Report on 1.5oC and putting New Zealand on an ambitious pathway toward net zero emissions of long-lived GHGs and substantial reductions in methane from agriculture and waste by 2050. The Zero Carbon Amendment Bill may finally light the fire under NZ mitigation action. It breaks important new ground in 6 ways.

First, the Bill aligns the Climate Change Response Act with more ambitious of the Paris Agreement’s two temperature goals. Both targets lie within the IPCC’s ranges for 1.5oC. While the targets can be revised in the future, specific criteria suggest this will an exception rather than the rule.

Second, emission reduction targets are split into two baskets: (1) biogenic methane from agriculture and waste, and (2) all other GHGs. The methane target is 10% below 2017 levels by 2030 and 24-47% below 2017 levels by 2050. For reference, methane emissions declined 2.5% over 2007-2017.  The methane target stands alone; it can’t be met with domestic removals from forestry and other sectors. 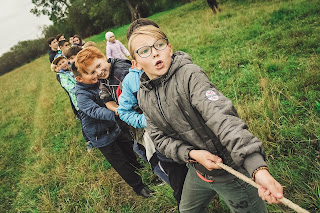 Third, the Bill makes the targets legally binding and mandates five-year emission budgets, plans, and reviews for meeting them. A target without a pathway and accountability is just a number. The Bill’s approach should ensure the targets translate into real mitigation action. The emission budgets set on a rolling basis over time will enable flexibility over the rate of domestic transformation and New Zealand’s cumulative contribution to global warming. 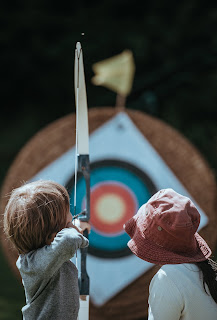 Fifth, the Bill establishes an independent Climate Change Commission to provide advice while the Government retains decision-making authority. This will enable democratic accountability for decisions which must combine technical with political considerations.

Sixth, the Bill launches a new process for assessing adaptation risks and responding to them.

The Bill creates a much-needed framework for guiding future decisions on emission caps and price management mechanisms under the NZ ETS. It will not constrain New Zealand’s contribution to global mitigation through its international targets, which could involve higher levels of overseas mitigation.  It strengthens provisions relating to the Treaty of Waitangi, particularly with regard to appointments to the Climate Change Commission and consideration of impacts of emission reduction and adaptation plans on Māori and iwi. With enduring cross-party and public support, this Bill has the opportunity to really get the electric motor of New Zealand’s mitigation action running.
Posted by Ceridwyn at 14:07