On the road to climate progress, “We’ll always have Paris.” 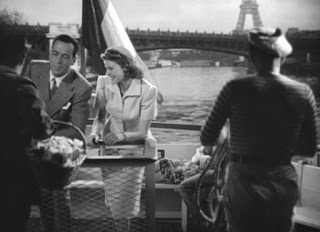 This week, 195 countries reached the Paris Agreement under the United Nations Framework Convention on Climate Change.  It breaks new ground by bringing developed and developing countries under a common legal framework for achieving “nationally determined contributions” (NDCs) toward reducing greenhouse gas emissions. Detailed rules will require further negotiation, but for New Zealand, the agreement ticks some critical boxes, notably:
Achieving this outcome took years of preparation culminating in two weeks of highly intense negotiations.  In the spirit of dramatic but happy endings with a twist, this post highlights key features and policy implications of the new agreement – framed by classic quotes from “Casablanca.”

“Play it again, Sam.”
The Paris Agreement builds on many precedents, extending beyond the scope of the Kyoto Protocol and reflecting outcomes from key conferences in Copenhagen (2009), Cancun (2010), Durban (2011) and Doha (2012). Its 12 pages cover the traditional suite of core issues and are complemented by a series of decisions to help give effect to the agreement and initiate more detailed rule-making. Among these decisions, Parties acknowledge the efforts to address climate change by non-government actors and the value of providing emission-reduction incentives through domestic policies and carbon pricing.

Of course, "Play it again, Sam" is not what Ingrid Bergman actually says, but it is the quote everyone remembers. In 2030, how will people remember the Paris Agreement?

“The fundamental things apply, as time goes by.”
The Paris Agreement defines three important aims:
Attempts to strengthen the global temperature goal fell short of some Parties’ hopes. Significantly for New Zealand, no sectors have been excluded from mitigation targets and forest conservation and enhancement are encouraged. 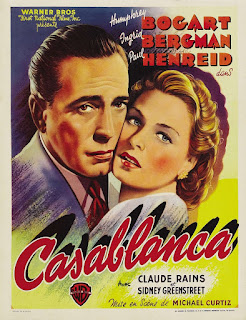 “Will I see you tonight?”  “I never make plans that far ahead.”
The Paris Agreement establishes processes for ratcheting up mitigation ambition over time. Parties will be required to put forward progressively more ambitious NDCs every five years. Developed countries must include economy-wide absolute emission reduction targets, whereas developing countries have the flexibility to transition toward that form of target over time. The agreement provides for a “global stocktake” of progress and goals every five years starting in 2023.

The agreement also encourages all Parties to develop “long-term low greenhouse gas emission development strategies” by 2020. New Zealand could take up this invitation, creating collaborative processes designed to harness expertise, exchange sectoral perspectives and build cross-party support for the outcome.  Over the past two years, Motu’s Low-Emission Future Dialogue has identified a range of potential transitional pathways and stakeholder processes that could be useful for this effort.

“Last night we said a great many things.”
The aspirational goals of the agreement have not (yet) been matched by countries’ mitigation targets.  Collectively, countries’ intended NDCs tabled to date would align with a pathway to 2.7 degrees C.  In the supporting decisions, Parties identify a mitigation gap of 15 gigatonnes of GHG reductions needed by 2030 to stay on track for 2 degrees C.

While the Paris Agreement will be legally binding, countries’ NDCs themselves sit outside of the agreement and will be enforced through national legislation or policy. This was a requirement for ratification by some countries (notably the United States). The consequences for non-compliance with the Paris Agreement will be facilitative, not punitive. As a result, whether countries actually deliver on their NDCs will depend on domestic political will and international peer pressure. In New Zealand’s case, the NDC is not inscribed in legislation, and it will be interesting to see how the government reflects the obligation in the budget. 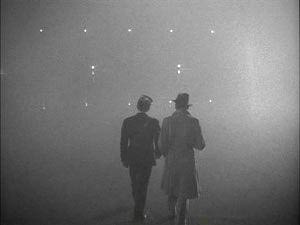 “Louis, I think this is the beginning of a beautiful friendship.”
Couched in language about "voluntary cooperation" through the use of "internationally transferred mitigation outcomes," Article 6 opens the door to using carbon markets with international emissions trading to help countries meet their NDCs.  The agreement also provides for development of a new mechanism to contribute to mitigation and sustainable development.  Reductions:
A share of proceeds from transactions will cover administration and support vulnerable countries with adaptation.  Both public and private entities can participate. What this means in practice will depend on future rules.

Article 6 offers important opportunities for New Zealand to help achieve part of its NDC through overseas mitigation at lower cost through international linkages with the New Zealand Emissions Trading Scheme (NZ ETS) and participation in the new international market mechanism.  New Zealand led a Ministerial Declaration on Carbon Markets in which 17 additional countries pledged to support development of standards and guidelines to ensure the environmental integrity international market mechanisms used to support NDCs.  The government’s upcoming review of the NZ ETS will need to account for both the opportunities and uncertainties around the treatment of carbon markets in the Paris Agreement.

“If that plane leaves the ground and you’re not with him, you’ll regret it. Maybe not today. Maybe not tomorrow, but soon and for the rest of your life.” 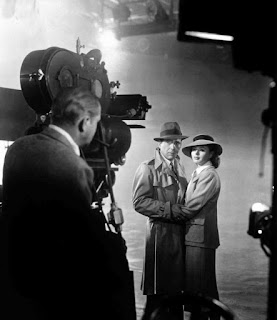 An important new global agreement has taken flight, and whatever its shortcomings, 195 countries are on board.  Under current targets, the Paris Agreement will not deliver a safe climate.  However, its framework opens the door to that outcome – if people rise to the challenge. This will require mitigation actions by governments, businesses and households amounting to more than a “hill of beans in this crazy world.”  Future generations deserve no less.