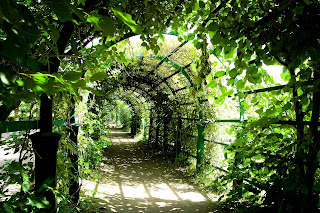 In my last post I examined what we need to consider in setting an NZ ETS price consistent with an efficient long-term transition (at least in expectation). Given that price, are there any reasons to protect some sectors from the full price?

If we have chosen an NZ ETS price (or price corridor) we expect will lead to the most efficient adjustment path for the New Zealand economy, what arguments could there be to treat some sectors more leniently by, for example, extending a partial unit surrender obligation? 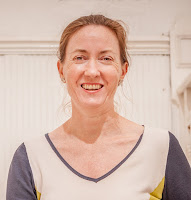 Arguments for special treatment could include:

Arguments against special treatment could include:


A note on forestry:  To date, a full surrender obligation has always applied to the forestry sector and there continues to be no basis for applying a partial obligation to the forestry sector. When the partial obligation (where entities surrendered only one unit for each two tonnes of emissions, often referred to as ‘one for two’) was introduced, most foresters were receiving credits so were pleased to benefit from receiving the full price. In addition, they could not have paid a different liability than they received in credit without perverse incentives. The few forest owners who were deforesting at the time (along with all other pre-1990 forest owners) received some compensation through free allocation.   The forestry sector is now moving toward a mix of sequestration credits and harvest liability as post-1989 forests mature and allocation of compensation is complete.

Is a gradual transition to a full unit obligation warranted?

Managing adjustment to a changing NZ ETS price is not an issue that is specific to the movement to full surrender obligations. With a highly uncertain supply of NZUs in the medium term, movement from partial to full surrender is only one of many things that will drive price (and the effective price companies face when partial obligation is taken into account). The broader question of NZ ETS price management will be discussed in the second round of the consultation (and a later blog). The only transitional issue that may be relevant here is having a smooth and predictable administrative process for changing the obligation. Low-emission investment benefits from stronger ETS market confidence. This in turn can be supported by advance notice of changes and, more generally, predictable evolution of policy.