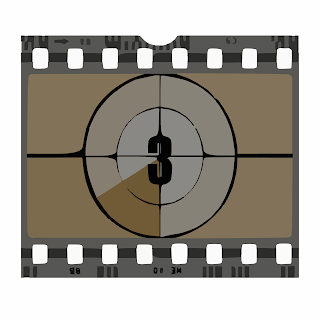 Under its Budget 2016 package, the New Zealand government announced today that it will progressively phase in a full unit obligation for non-forestry sectors in the New Zealand Emissions Trading Scheme (NZ ETS) over a three-year period.

Much of the price effect of restoring a full unit obligation has probably already happened. Based on government comments over recent months, market participants have begun to expect a move to a full unit obligation and the NZU price has risen considerably (from about NZ$10 in late February to over NZ$14 at present).

That observed price change reflects changes in market judgements about the future stringency of government policy, rather than simply the effect of increased demand for units when a full obligation is restored. Today’s announcement may increase the price further because some remaining uncertainty around demand for units has been removed; however, the price effect of the announcement will be influenced by the market’s previous expectations for the timing of the change.

By the time the obligation has transitioned to full force from January 2019, unit demand will have doubled from non-forestry sectors and this will have doubled the effective emissions price to these sectors.  The NZU price itself is unlikely to be affected as each obligation shift occurs as most of the price effect will have happened in anticipation.  More mitigation should occur in response to the higher effective price.

Today's announcement clarifies unit demand, but a large question mark remains over unit supply. Effective low-emission investment would benefit from clearer policy signals about medium term unit supply and government’s intentions for emission prices.  This could be supported by introducing a cap on NZUs issued by the government which is fixed in the near term (e.g. to 2025) and guided by longer-term “corridors” for emissions and emission prices.

Restoring a meaningful and stable price on emissions in the NZ ETS to drive low-emission investment decisions will require further government action beyond that announced today.

The NZ ETS was launched in 2008 with a full unit obligation for all sectors, but an obligation of one unit for two tonnes of emissions (1:2) has applied to non-forestry sectors since the 2009 amendments. Under the current Climate Change Response Act 2002, restoring a full unit obligation would increase output-based free allocation for eligible industrial activities from 1:2 to 1:1, and would trigger the phase-out of free allocation by reducing the level of assistance (90 per cent or 60 per cent) by 1 percentage point per year.
Posted by Catherine Leining at 15:38