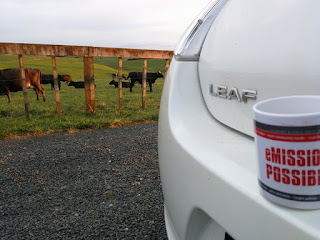 Global progress to avoid the worst impacts of climate change depends on our ability to separate economic growth and wellbeing from greenhouse gas (GHG) emissions. They cannot continue to increase in lock step. One indicator of progress is our GHG intensity: tonnes of emissions per unit of GDP.

StatsNZ’s first report on New Zealand’s Environmental and Economic Accounts finds evidence this decoupling of our economic growth and emissions is occurring. Over 1990-2015, New Zealand’s economy grew by an average of 3.1% per year while GHG emissions increased 0.9% per year. This means that, over that 25 year period, the economy’s GHG intensity declined by an average of 2.2% per year. That shows progress, but it is not enough.

Decoupling is gradual and uneven 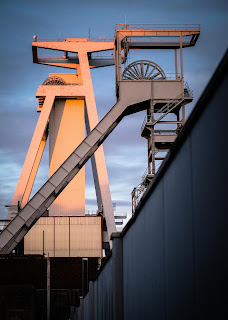 A more complicated story lies behind the aggregate numbers. Five industries reported a reduction in absolute emissions, but only three also had increased economic output:


Three major industries increased absolute emissions but with some decoupling:


In the forestry industry, GHG intensity increased over 5% per year on average during the period. 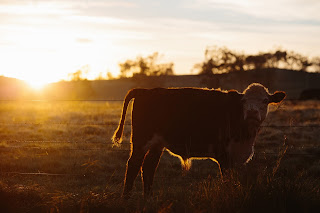 Under the usual national inventory measurement, in 2015 the agriculture sector accounted for 48% of gross national emissions (excluding forestry) on the basis of its methane and nitrous oxide. 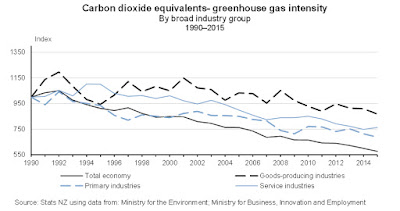 An incomplete valuation of our environmental assets – and emissions 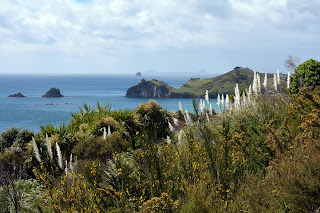 The authors of the report have used an international methodology endorsed by the UN for measuring interactions between the environment and economy, but acknowledge data limitations and the need for future refinements. The report is a useful starting point, but it does not yet paint a full picture of the value of our natural assets – or of reducing our GHG emissions. The report assigns market values to stocks of renewable energy, fish and timber, but does not account for the value of all environmental assets. Nor does it account for the value of broader ecosystem services including social and regulatory values. The report does not value the “non-use” of environmental assets for future generations. It accounts for monetary transactions relating to protecting and preserving the environment without addressing the implications of the New Zealand Emissions Trading Scheme.

The bottom line is that globally we need to achieve net zero emissions during the second half of the century if we hope to limit temperature increases to well below 2 degrees Celsius relative to pre-industrial levels. Gradual improvements in GHG intensity are not going to deliver the goods if they are outpaced by growth in economic output. Absolute emissions are what matter for climate change.
Despite an improvement in GHG intensity, New Zealand’s absolute gross emissions increased 24% from 1990 to 2015. In 2014, New Zealand’s GHG intensity for gross emissions (excluding forestry) ranked eighth among developed countries at 487 tonnes of carbon dioxide equivalent per million US dollars of GDP (WRI CAIT).

Transitioning to net zero emissions will require not only reducing the GHG intensity of what we do today faster than we grow, but also thinking creatively about how we shape our future economy to deliver absolute emission reductions – and sustainable wellbeing – for New Zealanders.

[1] This allocates energy and waste emissions from agricultural activities to the agriculture industry alongside its methane and nitrous oxide.
Posted by Ceridwyn at 17:20